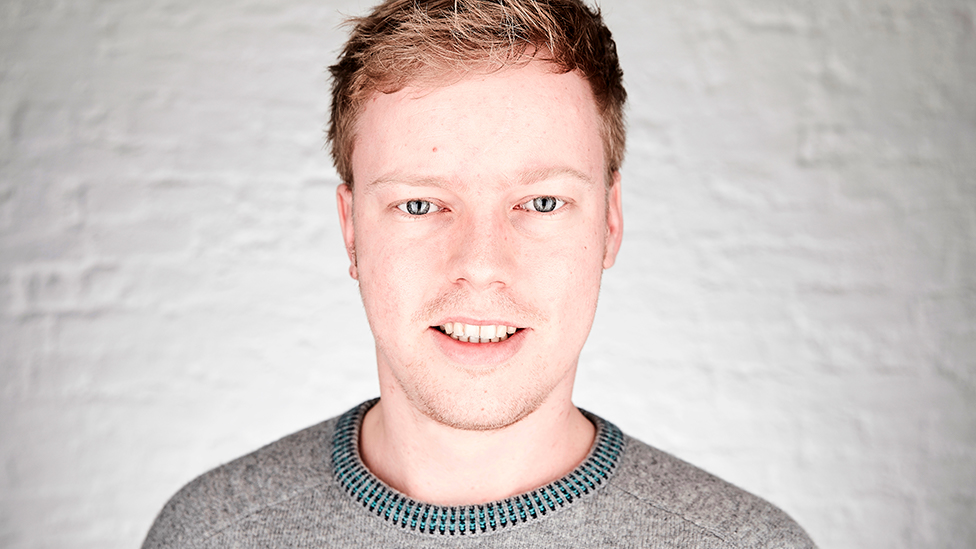 “Joining Parker was an easy decision for me, and working here has given me the chance to really push myself as a designer”

I’ve always enjoyed being creative. From an early age I used to sketch, build and draw nearly every day, but it wasn’t until I was doing my GCSEs that I realised my love for Graphic Design.

The majority of my experience comes from my six years ‘on and off’ working for Shop Direct, the second largest online retailer in the UK. I first entered the studio on work experience during my A Levels, then began freelancing immediately before joining full time as a Junior Designer in 2009.

A year later I decided to go to University, and spent three years studying Graphic & Communication Design at the University of Leeds, while returning to freelance during term holidays. Then, in the summer of 2013, I went back to full time work for Shop Direct as a Graphic and Web Designer. While at Shop Direct, I worked on a huge variety of jobs over the years – web and email design, catalogue design, art direction, interior design and branding, and I was even given the task of designing the new corporate identity before I left for Parker Design. I’d say branding and identity is where my strengths lie, I love the challenge of channelling a company’s values and passions into a living breathing brand that people can relate to.

When the opportunity to join Parker Design came in January 2014, it was an easy decision for me. Parker has given me the chance to really push myself as a designer, working with a wide range of formats and a number of different clients, from small local businesses to big corporate names such as Sage, United Utilities and AstraZeneca.

In my spare time I like to take to the golf course, I think it’s a great way to socialise and get outdoors. I’m also into food, film, gaming and I’m a season ticket holder at Liverpool FC and try to get to Anfield as much as I can. Being a generally outgoing person I’ll give anything a go and love trying new things. 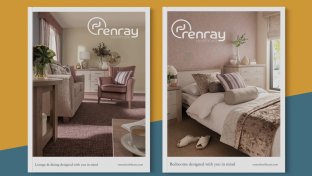 The product catalogue we designed is a sales piece that feels more like a brochure, at times reminding audiences of a lifestyle magazine, helping enhance the sales process. 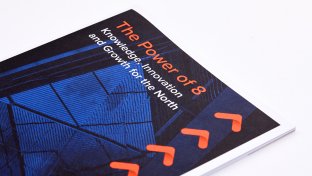 Our print design team created an economic report design that effectively communicates the value and impact that research and innovation have in regional development. 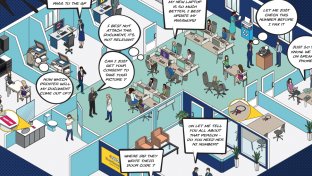 How do you remind 16,000 employees across over 250 locations of the importance of GDPR? With an internal communications campaign that creates impact without shock, is colourful, fun and yet professional, and at all times focused on achieving compliance with zero exceptions.

As a branding agency that has worked with King's Academy for many years, we were asked to take their brand creation a step further. Inspired by the school's reputation for excellence, we worked closely with architects and developers to visually shape the identity of their new school building.

To educate Four Seasons employees on the impact of not complying with GDPR, we produced a fun and colourful animation inspired by Pop Art that contributed to an effective and engaging learning experience. 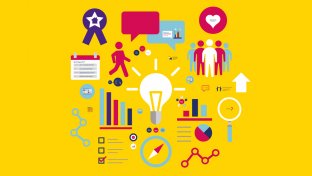 We created a Prezi presentation design that immediately establishes a connection between the company values and the employees who make them a reality. Thanks to a combination of powerful photography and clean and contemporary design we brought Borregaard's sales collateral up to date, helping them increase brand awareness at a major industry exhibition. 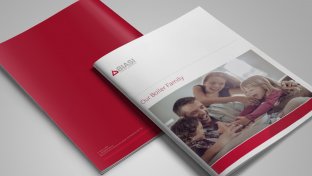 Biasi needed a print design agency that would help them streamline their marketing collateral, so we combined six brochures into an attractive catalogue design. Fundraising advertising to raise awareness and inspire people to donate.

Exterior branding, inspired by our client's pursuit of excellence, that sends a message about the school's pride in standing out as a beacon. Our experiential agency team turned their strong values into impactful design that attracts and inspires the next generation of leaders. As the design agency chosen by Manchester Airports Group to improve the in-terminal passenger experience, we created a life-size retail graphic which guides passengers towards the departure lounge, tempting them to take advantage of the services and retail facilities available.

By showcasing our client's wide range of products in a clear and appealing way, focusing on ease of ordering and increasing speed of purchase, this ecommerce web development solution improved the user experience.

We used motion graphics and engaging infographic design to help N8 highlight the findings of their economic impact report. The effective animation made key data memorable and easy for viewers to understand.

We are a digital agency that understands marketing strategy. In addition to a stunning new web design, we developed a keyword strategy to optimise K&L Freight's online presence and increase enquiries.

As an innovative digital agency with a focus on UX design, our web development team created a new website for Adeva to help future-proof their business and better address the needs of their customers.

To help activate various schemes our client was supporting, we were asked to refresh their employee communications. We devised a suite of employee engagement ideas full of energy and drive.

We created a trustworthy and inspirational school logo which instills confidence in the local community and a sense of aspiration amongst students.

An interactive stand that helped Sage reposition themselves, and delivered a 96% increase in leads over the previous year thanks to our expertise in exhibition design. 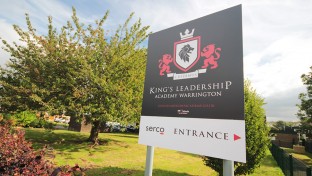 King’s Leadership Academy had a requirement for an extensive suite of school sign designs. Part of the new Free Independent School initiative, the Academy began its life leasing previously unused classrooms from the local primary school.