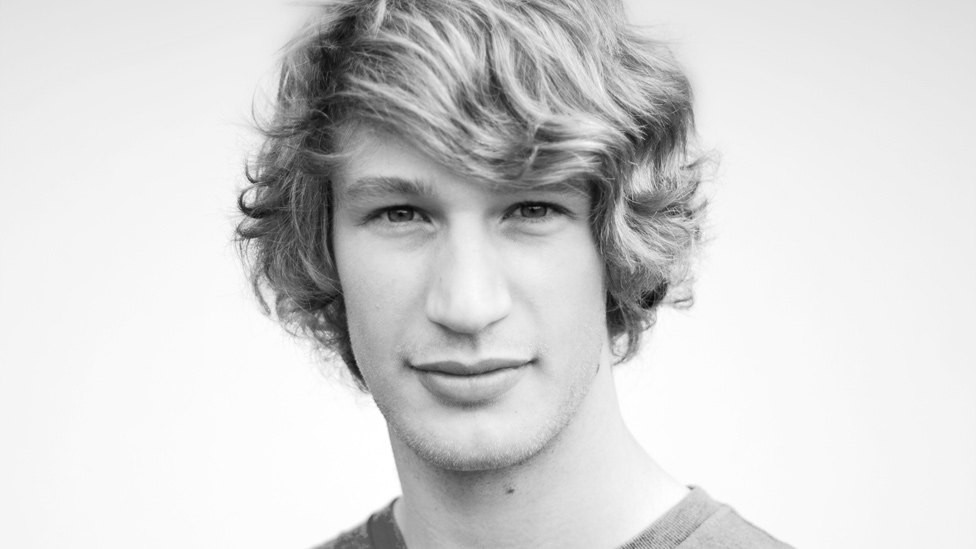 “I owe a lot to the team at Parker Design. Every one of them has taught me a great deal, always having the time to explain things to me or showing me tricks in software packages. I hope they’ll have me back one day…”

When completing my second year studying Graphic Design at Leeds University I decided that I needed to get some real experience before graduating. I managed to secure a 3-month placement with Parker Design that started in September last year.

Pretty much as soon as I started I was thrown in at the deep end helping on some good projects and to my surprise I wasn’t just making the tea! After I completed my first month I had settled in well and Andi, the Managing Director, offered me the opportunity to stay at Parker for the duration of my placement year, which of course I accepted.

As time went on, I was given more and more responsibilities when working on projects. Speaking with clients and sending things to print quickly became routine.

Before Christmas I got to work on my favourite project, producing a life size illustration of a Robot for Sage. The illustration was then used to produce huge window vinyls and also a small simplified model that could be produced from nets printed on an A3 sheet. I got some great feedback on this project especially from the small models that were given to Sage employees. I was sent images from Sage employees with the robot that they had made Photoshopped into jet fighters and Star Wars scenes. It was great to see that people had really taken to the stuff I had produced. I was very lucky to be asked to go on the company ski trip to Flaine in January, something I had never imagined that I was going to be doing on my placement year. When I told my friends and university lecturers they couldn’t believe it!

I owe a lot to the team at Parker Design: every one of them has taught me a great deal. Everyone always had the time to explain things to me or show me tricks in software packages. I felt like a member of the team from day one and it’s going to feel weird when I leave. I hope they’ll have me back one day, after all who is going to pick up the bacon butties when I’m gone!

(and guess what, we did ask Tom back…)